By: Lance Schuttler | The Mind Unleashed

We live in a world today where the idea of group power is being rekindled and where it’s momentum is gathering. Humanity as a whole is remembering that it is thoughts and actions of kindness, honesty and equality for all that create positive change.

One initiative that is expanding throughout religious and spiritual groups, as well as on blogs and other social media sites is globally synchronized meditation/prayer gatherings.

To some, believing that thoughts or prayers can influence the physical world around them can be dubious. To a quantum physicist on the other hand, thoughts influencing the world around them are something believed in and something that has repeatedly been shown to be true in scientific studies.

In 1974 an experimental study observed three different gatherings of over 7,000 people meditating each morning and evening for three consecutive…

Various Images Through out the years@ 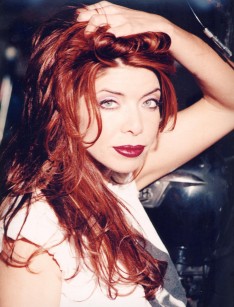 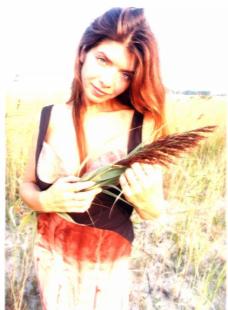 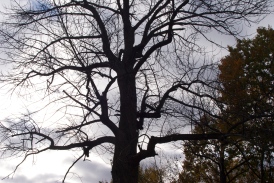 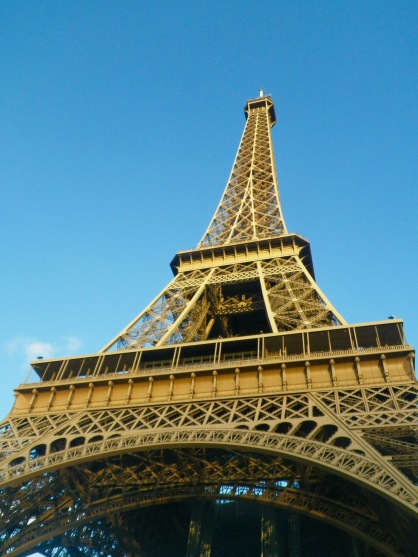 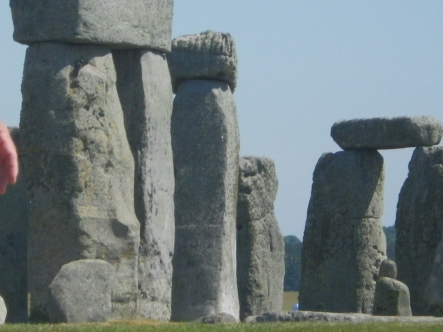 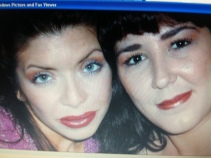 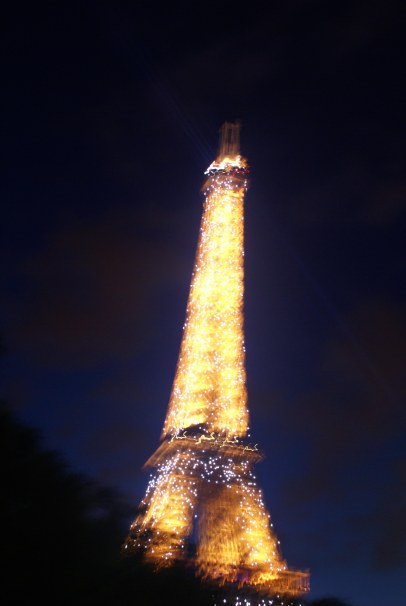 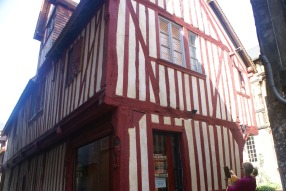 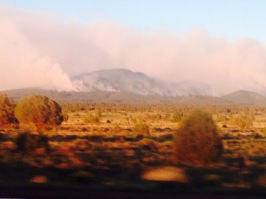 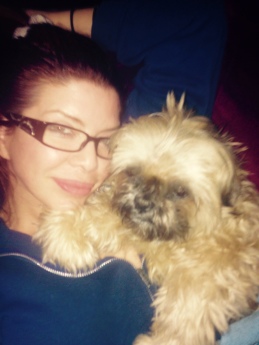 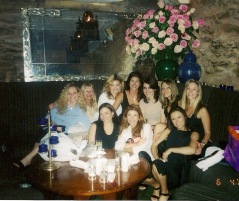 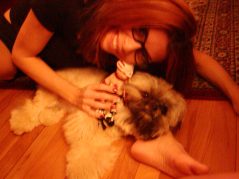 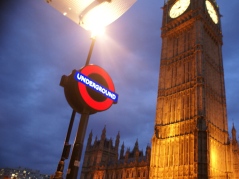 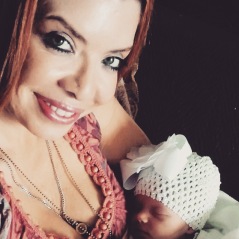